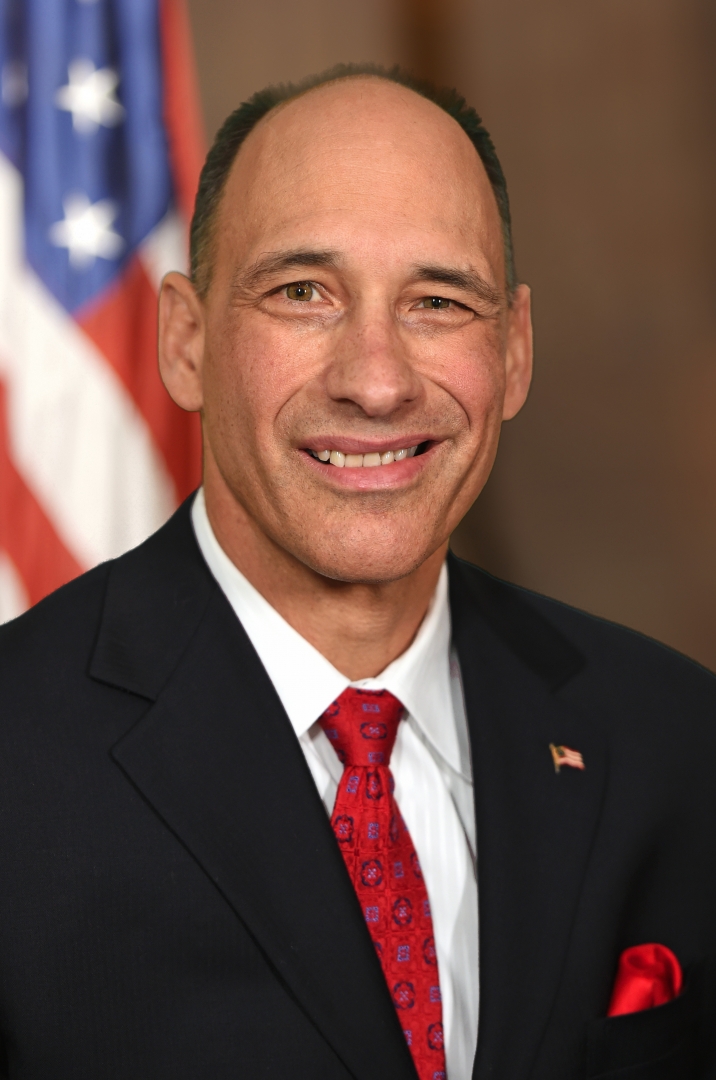 John Lemondes was elected to the New York State Assembly on November 3, 2020. His district is made up of parts of Cayuga, Chenango, Cortland, and Onondaga counties.

As an Assemblyman, John will work to reduce taxes, create jobs, support all of our businesses, protect Second Amendment rights and curb the outmigration of our population. He believes agriculture and business are the backbone of our economy and will push to end overregulation for hardworking farmers and business owners.

John comes from a family of veterans and is a graduate of Paul Smith's College, Penn State University, Syracuse University, the Command & General Staff College, and the Eisenhower School for National Resource Strategy after which he served in the army for 27 years and retired as a Colonel in 2014. His service included combat operations in two wars (Iraq and Afghanistan) and culminated with the honor of leading the US Army Chemical Materials Agency team responsible for meeting the US international treaty obligations to the Organization for the Prohibition of Chemical Weapons (OPCW) during the Obama Administration, which he achieved and fulfilled ahead of schedule.He then subsequently led the research, development and construction of the Field Deployable Hydrolysis System (FDHS) which was used to neutralize chemical weapons in Syria. After his retirement from the Army, John and his family began operating a farm in LaFayette while simultaneously working in the high-tech defense industry building naval and USMC radar platforms.

John most recently served as the President of the Farmer Veteran Coalition of New York State, is an active member of the American Sheep Industry Association where he represents New York State on their Legislative Action Council and served on the Board of Directors of the Onondaga County Soil & Water Conservation District. He is also a proud member of the New York State Farm Bureau. Committed to the environment and its critical role in the agricultural industry, John will fight to protect the preservation of his region’s natural resources as well as its watershed needs.

John and his wife, Martha, reside in LaFayette with their children.