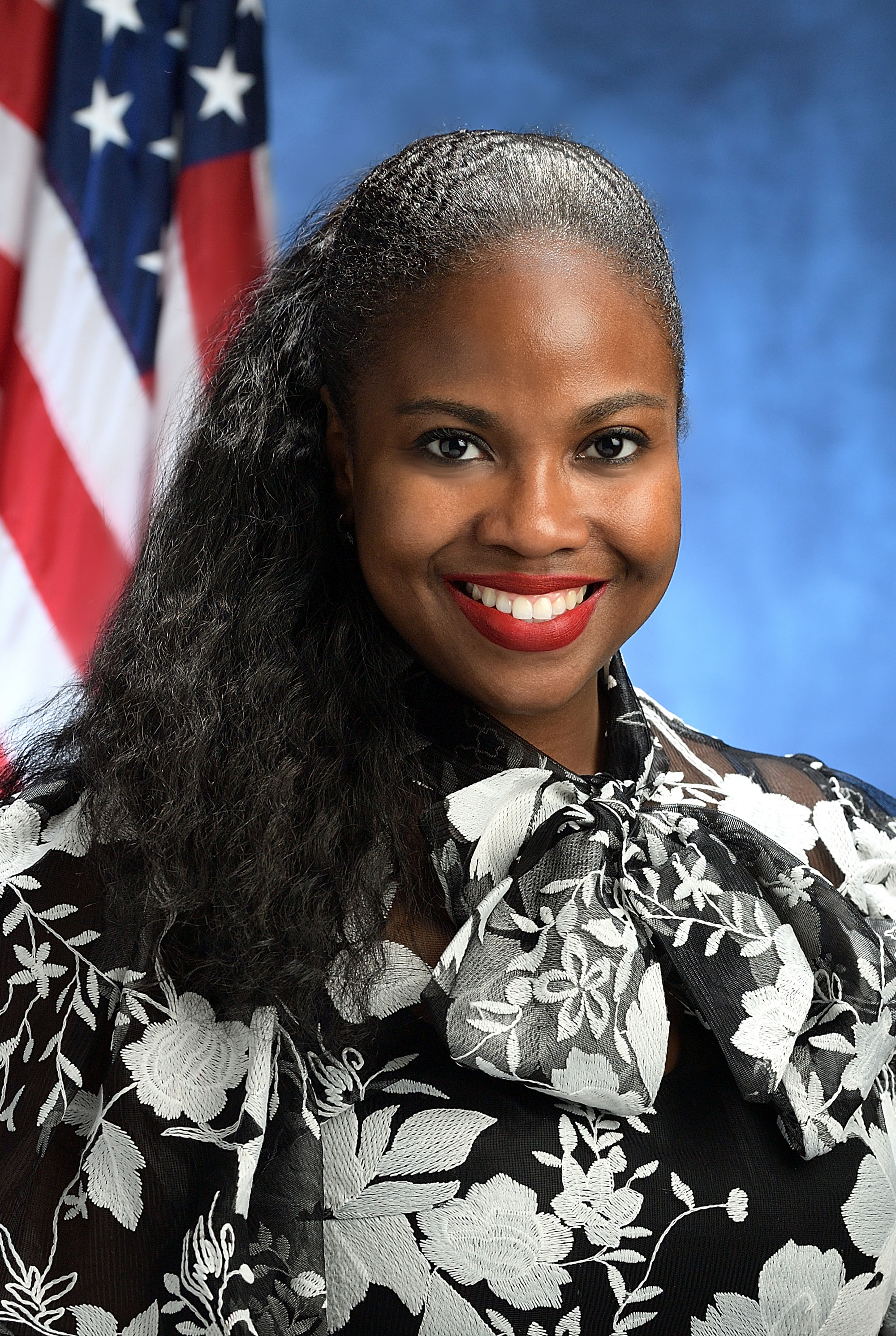 Taylor Darling is an American and British citizen who was born in Brooklyn, NY to Raulston and Towana Bertley. The standard of excellence they applied to their lives was immediately bestowed onto her. Her father, Raulston, served in the military and her mother, Towana, devoted her life to law, justice and education. During her early childhood, Taylor lived in Europe with her devoted parents. It was there that she welcomed her little sister, Sydney, who has been Taylor’s biggest supporter and best friend ever since.

Taylor learned the game of chess around age 4. She and her sister, Sydney, became nationally ranked chess players who practiced and competed seven days a week. Taylor credits the game for developing her strategic approach to problem solving, which has served her well in every endeavor she has embarked on.

In an effort to increase the amount of healthy two-parent households in America, Taylor devoted her life to the field of psychology. She attended her dream college, Spelman, at 16 years old and was accepted into a Clinical Psychology Doctoral Program at age 19. Taylor eventually transferred to Hofstra University and became an Industrial Organizational Psychologist.

She has worked in several industries creating and implementing systems to increase efficiency, productivity and profitability. Taylor’s holistic and humanistic approach kept her in high demand in the private sector. However, the growing needs of her community began to require her attention. Taylor’s sister soon gave her a challenge and said “you get paid to fix things, fix our community.” What followed is a story that reads like the biblical David and Goliath.

Taylor is a crusader for inclusion, equity and economic and social justice. She leads with transparency, strategic efficiency, simplicity and curiosity.

Taylor resides with her incredible family in Long Island, NY.

It is Taylor’s greatest honor and privilege to represent the beautiful 18th Assembly District of New York. Stay tuned...

NYS District 18 – Assemblywoman Taylor Darling will host a winter Accessory Drive for walking students who do not have bussing. The coats will be donated to students in need across the district. The coats will be collected from now until February...
View All Recent News