Please use this site to view what I am doing both in Albany and in the 28th Assembly District. To view recent updates on my activities, as well as my community newsletter and other official documents, simply click on the News Room tab above. Also, please review pending legislation I have authored, as well as updates on the committees of which I am a member and feel free to contact my office with your feedback.

I am honored to represent the people of Forest Hills, Middle Village, Rego Park, Kew Gardens, Richmond Hill, and Glendale. My office is here to serve your needs. My dedicated staff can assist you in any number of problems you may face when dealing with city or state government. Issues we can help with range from navigating your Medicaid coverage, to applying to state aid programs, or even getting potholes on your street repaired.

Please feel free to stop by my office at 70-50 Austin Street, Suite 118 in Forest Hills, Queens anytime between 9 a.m. and 5 p.m. Monday through Friday. My staff can also assist you over the phone at (718) 263-5595. If it is easier, feel free to email my office at hevesia@nyassembly.gov. 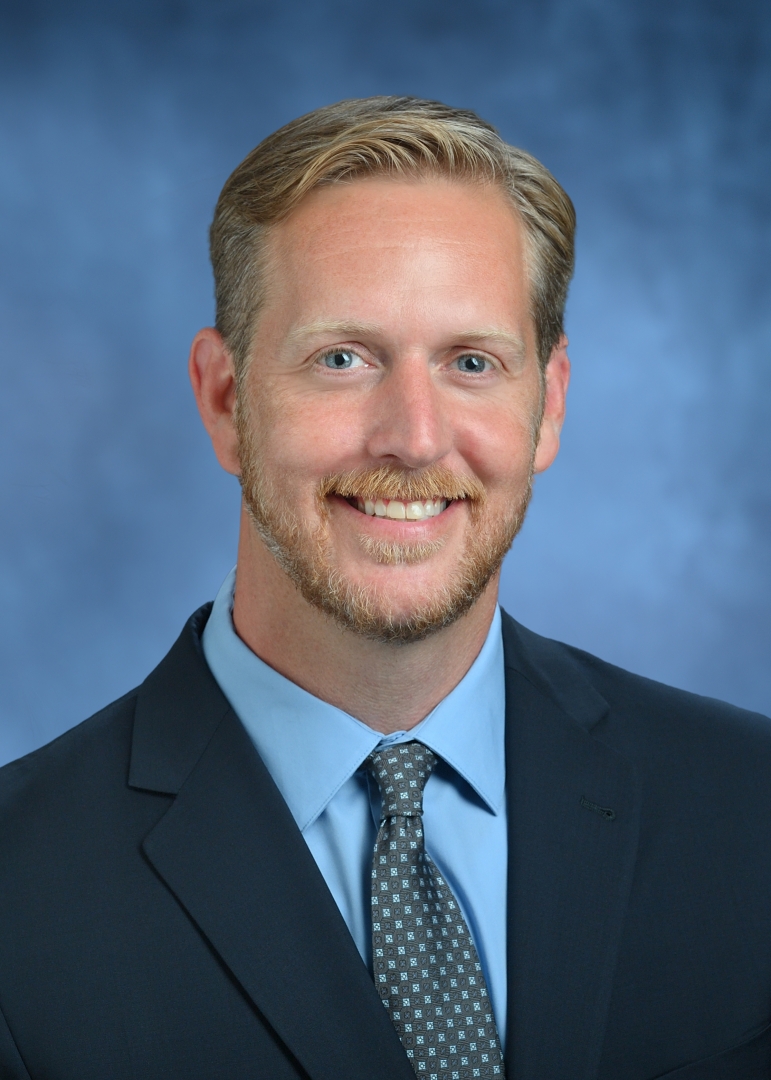 Andrew D. Hevesi was first elected to serve the residents of the 28th district in the New York State Assembly on May 10, 2005. A lifelong resident of the area, Assemblyman Hevesi is privileged to represent the constituents of Forest Hills, Rego Park, Ridgewood, Richmond Hill, Middle Village, Glendale, and Kew Gardens.

In his time as representative for our communities, Assemblyman Hevesi and his staff have assisted tens of thousands of constituents with concerns regarding transportation, public spaces, access to benefits, and a myriad of other issues, consistently facilitating dialogue between government and neighbors to yield solutions.

Recently, these efforts have included assisting hundreds of community residents receive unemployment and pandemic assistance benefits, the personal distribution of more than 150,000 protective face masks and other equipment directly to constituents throughout the pandemic; on-the-ground collaboration with our community leaders, and securing aid after Hurricane Ida among other response efforts.

In addition to his work locally, Assemblyman Hevesi was appointed Chair of the Assembly Standing Committee on Children and Families in January of 2021, having previously served as the Chairman of the Assembly Social Services Committee from 2015-2020. As Children and Families Chair, Assemblyman Hevesi has made it a top priority to address and mitigate childhood trauma.

In 2021, Assemblyman Hevesi’s legislation prohibiting the arrest and prosecution of any child under 12 years old, barring crimes of homicide, was signed into law. Since 1909, New York State has allowed children as young as 7 to be arrested and prosecuted as juvenile delinquents and allowed for children as young as 10 to be detained in secure facilities. This law creates differential response programs and services for children under the age of twelve who would have otherwise been brought within the jurisdiction of family court and the juvenile justice system.

In 2019, Assemblyman Hevesi wrote the law marking the first time the term Adverse Childhood Experiences (ACEs) was codified into New York State Statute. ACEs have both short and long-term implications for a child’s health and mental health and frequently lead to alcohol and substance abuse, self-harm, suicide, homelessness, incarceration and or unemployment. The law requires that direct-care domestic violence workers be trained in recognizing ACEs so they can provide more comprehensive trauma-informed services to both parents and children.Soon after, a separate bill written by the Assemblyman, mandating ACEs training for childcare workers in New York State was also signed into law.

Assemblyman Hevesi worked to include the creation of a statewide education effort for parents, guardians, and other authorized individuals about ACEs including the environmental events that may impact or lead to them, the importance of protective factors and the availability of services in the 2021 final budget.

Also in the 2021 budget, Assemblyman Hevesi successfully fought to include new training for all professions designated as mandated reporters to include protocols to recognize ACEs and the five protective factors for children, reduce implicit bias, and assist in recognizing signs of abuse or maltreatment while interacting virtually.

The Assemblyman’s primary responsibility during the 2021 budget was to coordinatewith colleagues and leaders in the Senate and Executive and legal and budget staff to work through how to disburse $3.2 billion in federal and state money to respond to the devastation of the childcare sector during the prior year of the pandemic. Childcare is one of the best tools to prevent trauma and help traumatized children.

The 2021 final budget included an additional and permanent 10,000 childcare slots throughout New York State by increasing eligibility for childcare subsidies to 200% of the Federal Poverty Level statewide and included $1.26 billion in upfront grants to childcare providers. The budget also capped statewide the childcare co-payments to 10% of a family’s income over the Federal Poverty Level, reimbursed providers for 24 absences per child per year, ensured 12 month eligibility for families in receipt of subsidies statewide, provided an additional $50 million in funding for existing facilitated enrollment child care providers, invested $100 million in child care deserts, provided $25 million for childcare scholarships for essential workers, and $40 million in grants for supplies and PPE to providers.

Assemblyman Hevesi has also made assisting youth in foster care a top priority,and wrote the law expanding the Kinship Guardianship Assistance Program (KinGAP). KinGAP is designed to help children exitthe foster care system and find a permanent home with a relative who receives a subsidy to care for the child. The original KinGAPwas limited to relativesrelated to the child by blood, marriage or adoption. Theexpanded the definition of “prospective relative guardian”now includes “fictive kin,” meaning those who are like relatives and may include a step-parent, grandparent, neighbor, or family friend, which gives vulnerable children consistency and increases their chances for better outcomes.

Assemblyman Hevesi also introducedlegislation extending the statute of limitations for a survivor of human trafficking to bring a civil court action against the perpetrator, or anyone who knowingly profited from these crimes, was signed into law. The law adds 5 years to the current 10-year statute of limitations for those trafficked as adults and adds 12 years for individuals that were trafficked as minors and persons with disabilities who previously had to file civil claims within 3 years after their 18th birthday or were found to be no longer incapacitated. This law also expands the type of compensation survivors are entitled to. Assemblyman Hevesi also wrote the law requiring all law enforcement agencies and district attorney’s offices to inform and connect, upon request, survivors of human trafficking with available services.

In 2013, Assemblyman Hevesi negotiated an annual recurring budget allocation of $3 million dollars to upgrade antiquated freight locomotive engines that run through his district, as well as other parts of Queens, Brooklyn, Nassau, and Suffolk Counties. These new environmentally friendly engines have significantly reduced noxious toxins released into the atmosphere, providing relief to families that live along the railways.

In order to foster direct and easily accessible contact between himself and the residents of his district, Assemblyman Hevesi maintains a legislative email program that is used to update thousands of his constituents on legislation that passes through Albany, allows individuals to give feedback on pending legislation before votes are cast, and keeps constituents updated regarding events and programs taking place throughout the community. The Assemblyman and his staff pride themselves on their hands-on approach to each unique constituent case.

Whether working on individual issues for neighbors or on public policy, budgets and law in Albany the Assemblyman and his staff remain grateful for the privilege of serving the residents of the 28th Assembly District and the people of the great State of New York.

Andrew obtained his Bachelor of Arts degree in Political Science from Queens College. He served as Chief of Staff to a former New York State Assembly member, the Director of Community Affairs for the New York City Public Advocate and worked in the Domestic Violence Bureau of the Queens County District Attorney’s Office. Currently, Andrew lives in Forest Hills with his wife, daughter and their dog.