As a lifelong resident of Western New York, it is my honor and privilege to serve as your Assemblyman. I have greatly enjoyed meeting with and responding to the concerns of our communities in Genesee, Monroe and Orleans counties.

By using my official Assembly website, you can learn more about the legislation I am sponsoring and support as well as view informative news releases, opinion articles, and publications by my office regarding many local and state issues. These include tax reform, supporting agriculture, strengthening our economy and enhancing education. Please feel free to let me know your thoughts on issues that affect your lives.

You can also contact my office directly by e-mailing, calling, writing or faxing. As always, my staff and I will be happy to assist you. Please let us know if you have any issues or concerns, large or small! Thank you for allowing me to serve you! 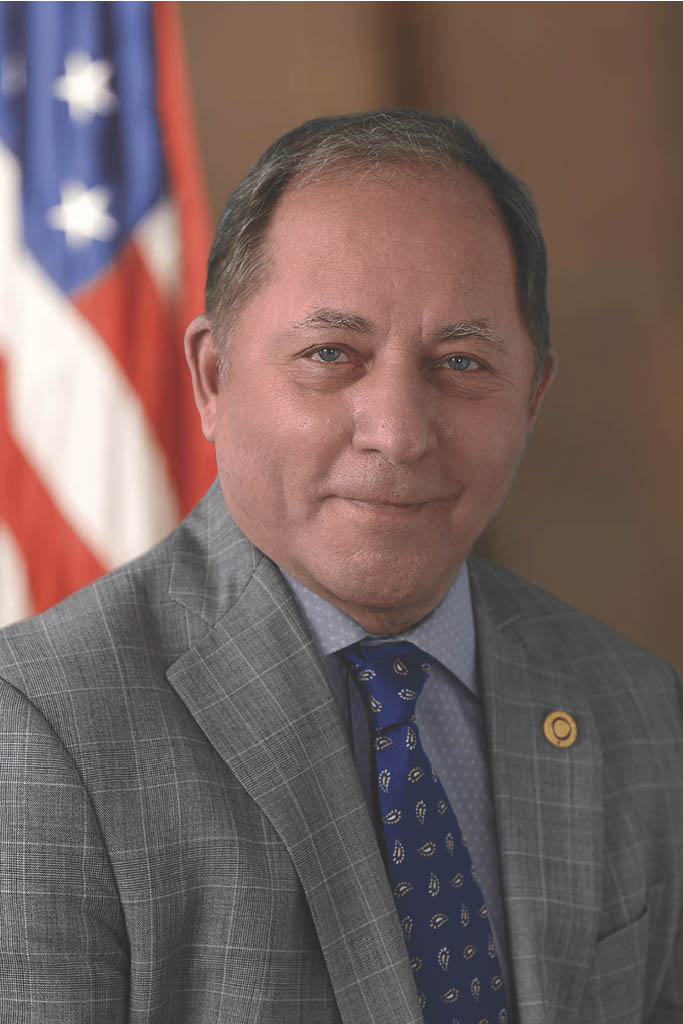 Assemblyman Steve Hawley was elected to serve the 139th Assembly District in a Special Election on February 28, 2006. For over 14 years, Steve has fought tirelessly against downstate special interests in defense of our Western New York Way of Life.

A Batavia native, Steve graduated from Batavia High School and earned a Bachelor of Education with a Business major from the University of Toledo. He served seven years in the Ohio Army National Guard and the U. S. Army Reserves, earning the rank of First Lieutenant.

In contrast to many of the career politicians that populate the New York State Assembly, Steve brings a unique perspective to the debate in Albany – that of a small business owner. As former owner and operator of Hawley Farms, and owner of Stephen M. Hawley & Assoc., LLC, a property/casualty insurance agency, for over 35 years, Steve knows what it takes to create good paying jobs and operate a successful small business.

Steve also knows how difficult it is to run a successful business in New York State. For decades career politicians have continually introduced anti-job and anti-business legislation resulting in higher taxes, more intrusive government regulation, and out of control government spending. These policies have hindered the economy in New York State forcing future generations out of state in search of opportunity.

Steve knows that the key to New York’s economic revival is to let the free market do its job. In order to save New York State, we must return to the principles of capitalism upon which our nation was founded.

He has authored legislation on a wide array of topics including the ‘Two New Yorks’ initiative (A.1687-A) which would create a non-binding statewide ballot question, ‘Do you support the division of New York into two states”? Steve also led the nationwide, bipartisan effort to protect military Gold Star families and expand college benefits for spouses and dependents of deceased or disabled veterans (A.2991). An initiated he championed for nearly a decade, Steve’s efforts created a national wave of support for veterans and their families – even garnering support from President Trump.

Assemblyman Hawley is committed to veterans and their families. He has served 9 out of his 11 years as a member of the Assembly Veterans’ Affairs Committee and has sponsored meaningful legislation that will aid veterans and current service personnel including the 2019 victory for Gold Star families. His commitment is further evidenced by the various local veterans’ events he attends and hosting his annual Patriot Trip to Washington D.C.

Assemblyman Hawley resides in the Town of Batavia. He is the proud parent of two sons, Brooks and Cooper. Hawley is the son of the late Assemblyman R. Stephen Hawley and the late Ellen Hawley.